The Japanese word "senpai" refers to someone who has seniority over someone else. For example, if you are a first-year student, all second-year and third-year students are your "senpai". If you start working at a new job, any co-worker who has been employed at the workplace longer than you is your "senpai".

In Yandere Simulator, the title of "Senpai" is given to the young man (or young woman) that the protagonist is infatuated with. The player is given the option of choosing Senpai's gender at the beginning of the game; they might be "Senpai-kun", or they might be "Senpai-chan". If Senpai is a male, his name is Taro Yamada, and if she is a female, her name is Taeko Yamada.

Over the course of the school year, ten different girls will fall in love with Senpai. There is a myth at school that if a girl confesses her love to a boy under the cherry tree behind the school on a Friday, the two of them will love each other forever. Every girl who falls in love with Senpai plans to confess at 6:00 PM on Friday. If there is anyone who wants to keep Senpai all to herself, she has until 6:00 PM on Friday to eliminate the competition. 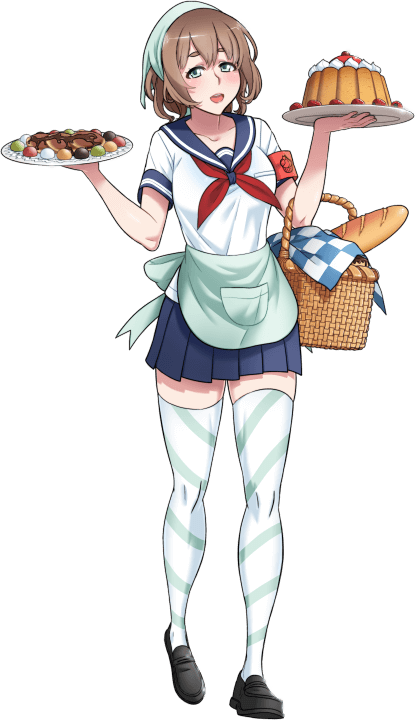 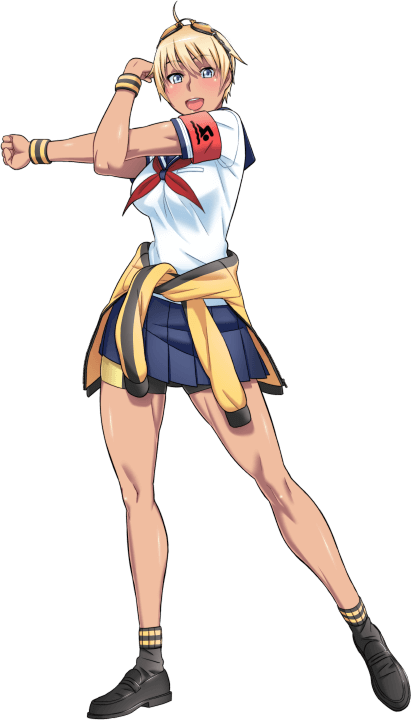 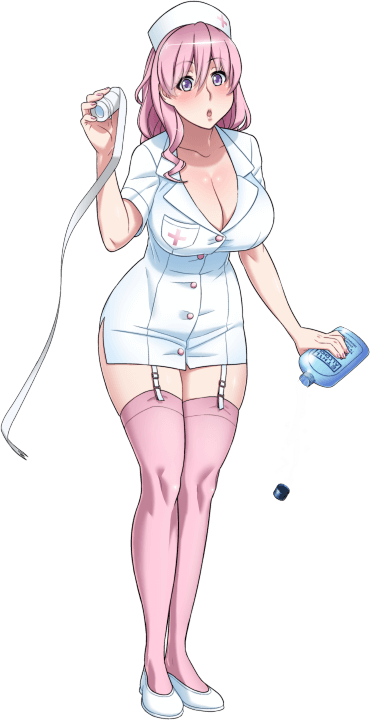 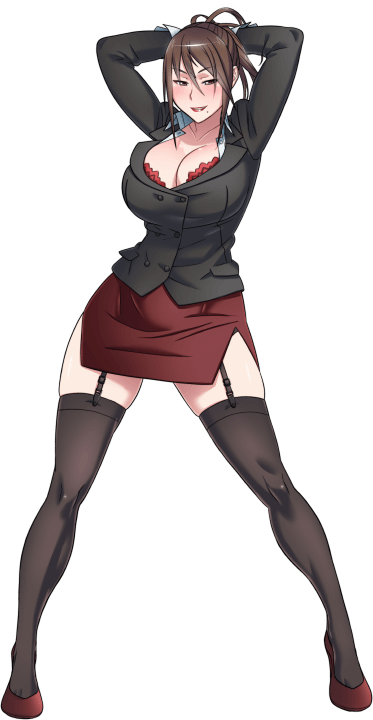 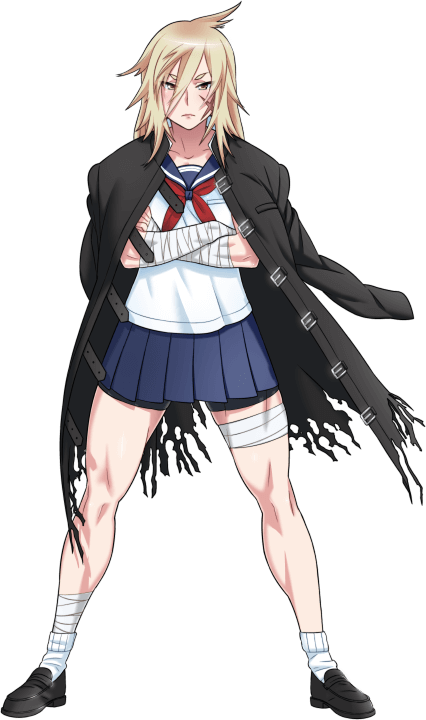 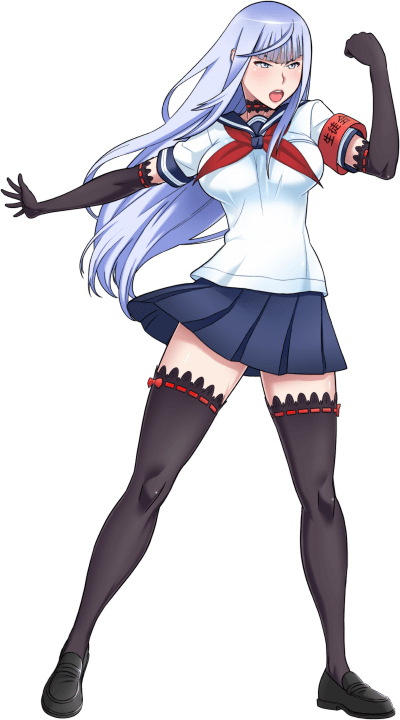 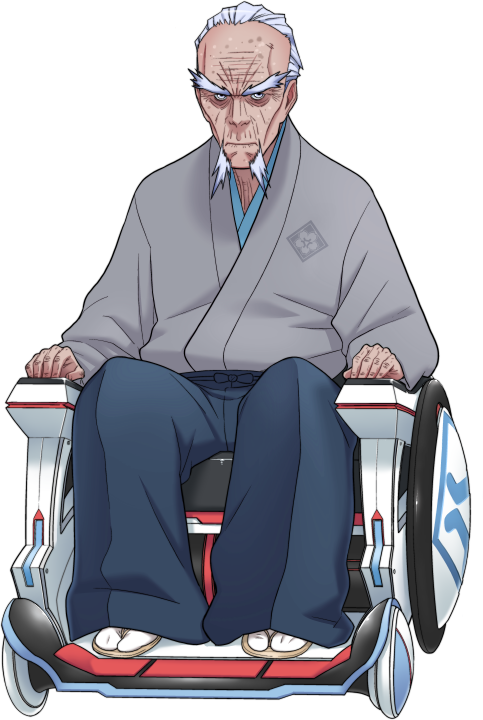 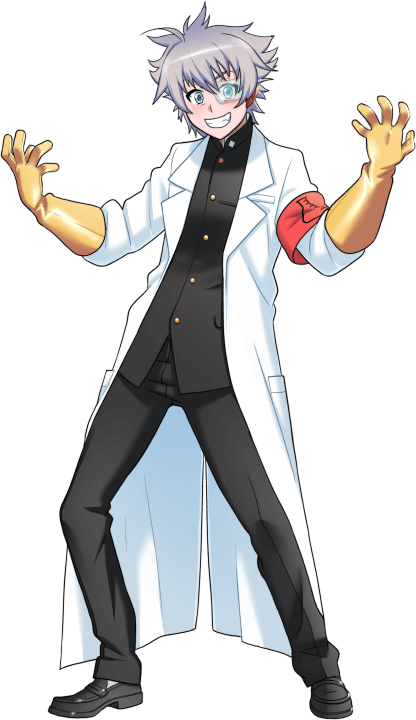 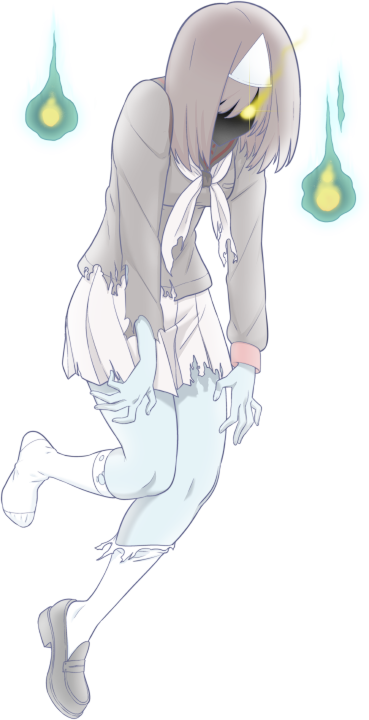 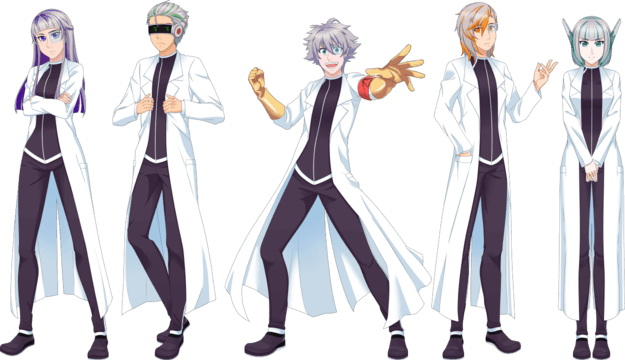 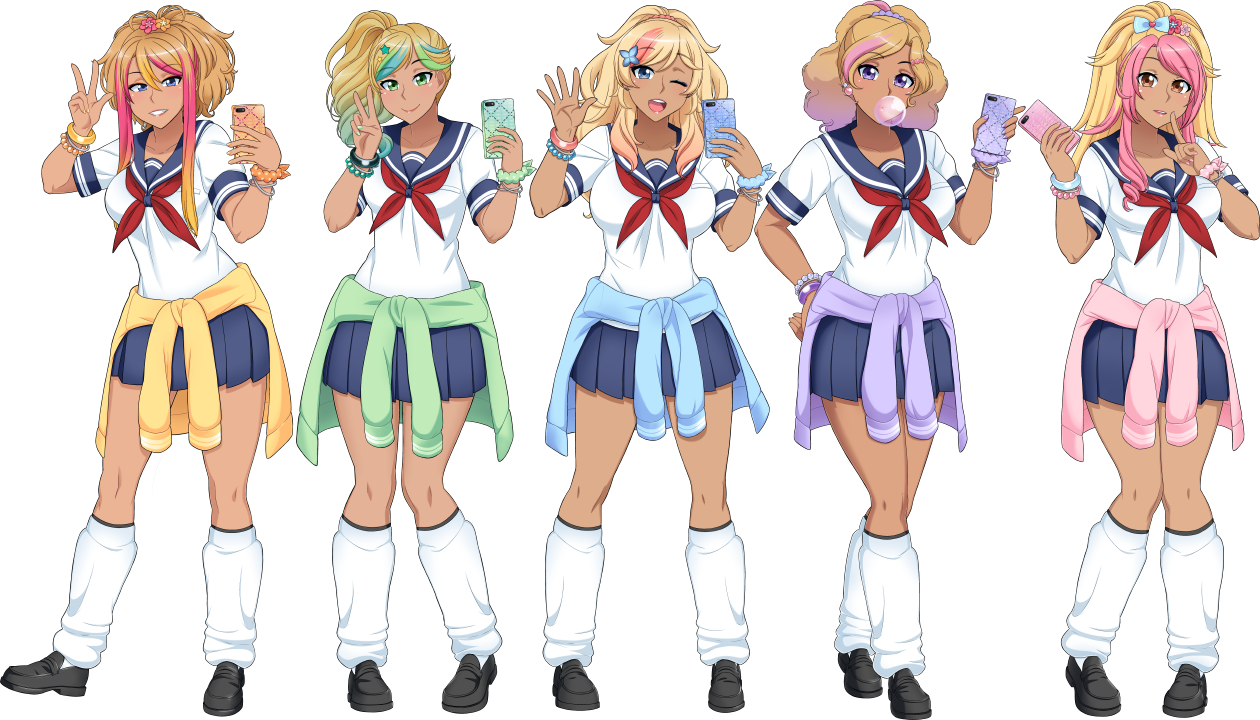 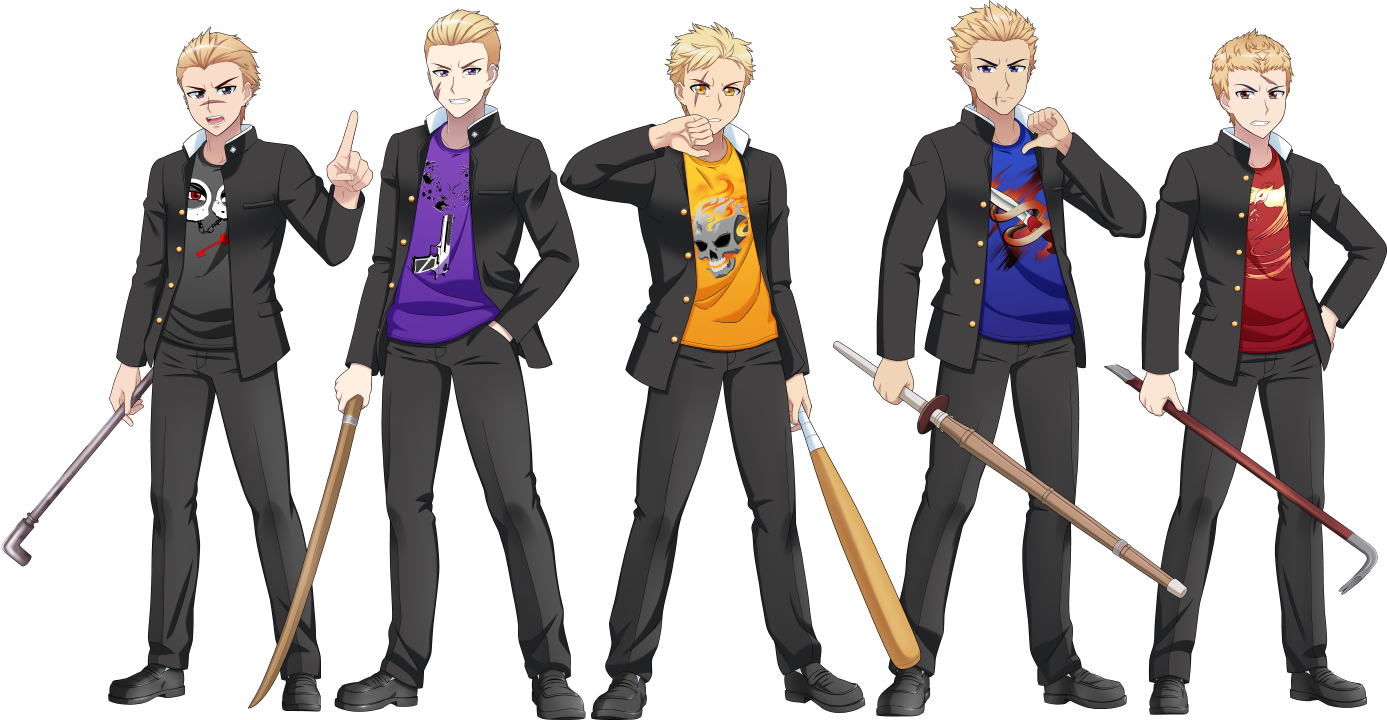 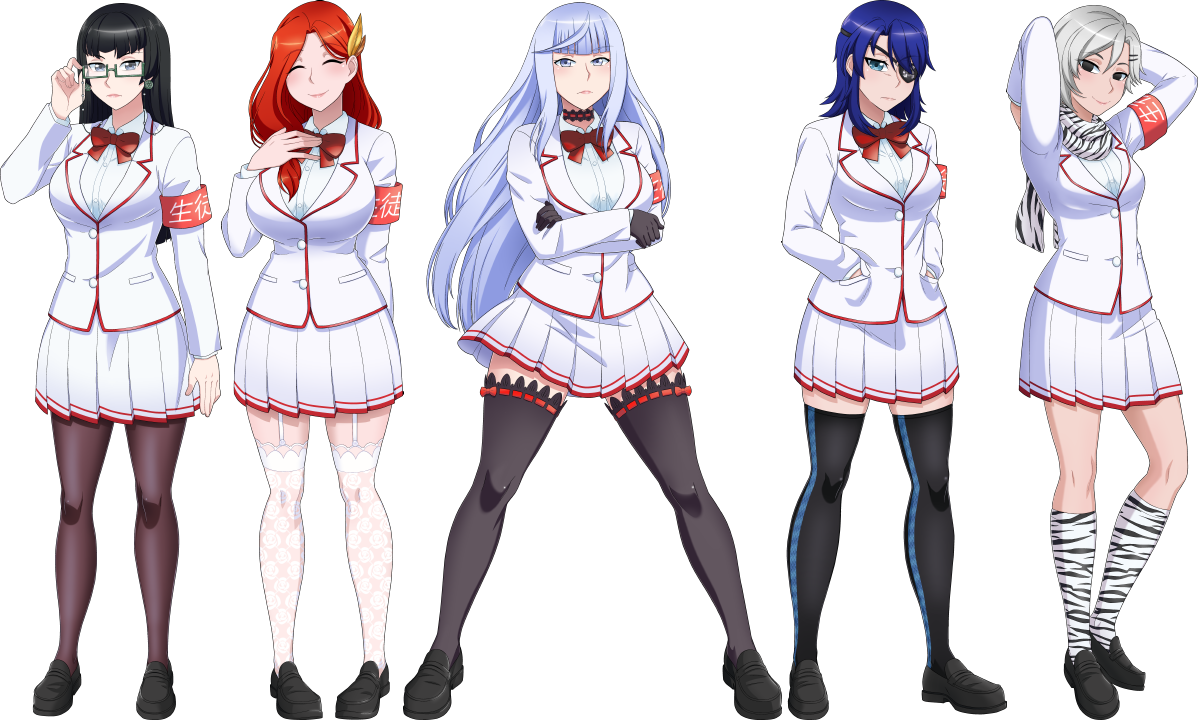